The pomegranate is a symbol found in many cultures throughout the world; Christianity, Islam, and Hinduism all use the pomegranate as a symbol for resurrection and everlasting life. Ancient Chinese believed that the pomegranate was the key to immortality and ancient Greeks felt that it represented life and fertility. Today, the pomegranate is being headlined as a new treatment for prostate cancer. Are these claims accurate and can this simple addition to a diet help these patients?

Prostate cancer is one of the more difficult types of cancer to treat and typically begins with either radiation therapy or surgery. Unfortunately, even with these invasive procedures, many patients still end up developing metastatic disease (cancer spreading into the lymph nodes and potentially throughout the body). Studies show that even after having the entire prostate removed, around one in three patients still have their cancer relapse.

How The Pomegranate Became An Alternative Treatment

Unfortunately, a petri dish is not a real person. These results would need to be confirmed with living people and who better to run that study than POM, the largest pomegranate juice company in the US? In the study, prostate cancer patients who had shown cancer growth in the last three years were selected to drink one cup of pomegranate juice every day. The results showed that their tumors did continue to grow but at a significantly slower rate.

Many studies have followed up on POM’s findings and the results did not favor the company’s study. A randomized controlled trial showed that while 25% of cancer patients did have their tumor shrink after they started drinking pomegranate juice, 35% of patients also had shrinkage while taking a placebo. Another trial placed pomegranate extract in a capsule against a placebo and the placebo won with over 25% more patients experiencing tumor shrinkage. Prostate cancer, like many other cancers, can have its growth rates affected by the patient's mindset. It would seem the pomegranate study was taking advantage of this placebo effect.

So if it’s not the pomegranate, then why do men in Asia have lower prostate cancer rates? The American diet typically contains more animal products, the strongest risk factor for prostate cancer. Asian diets also tend to be higher in fiber and contain more plant-based foods. Researchers decided to put the plant-based theory to the test. Prostate cancer patients who were showing tumor growth were put on a strictly plant-based diet. These patients not only saw tumor growth diminish but the tumors even began to shrink.

Plant-based diets are now being recommended for patients with any type of cancer diagnosis. Tumor shrinkage due to dietary changes have been documented in lung, breast, and colorectal cancer. The anticarcinogenic properties of plants is due to the high concentration of anti-oxidant and anti-inflammatory chemicals. Additionally, the high fiber found in these foods speeds up the digestive process which reduces the potential of high inflammatory foods to do damage to the digestive system.

Nutrition can be a powerful tool when battling many different chronic diseases. If you are interested in learning how to use nutrition to your advantage, schedule a free consultation with your Rochester nutritionist. Here at Rush-Henrietta Family Chiropractic, our chiropractor in Rochester has been helping people develop a nutritional plan to support their bodies in fighting a number of chronic diseases. Give us a call and schedule an appointment today. 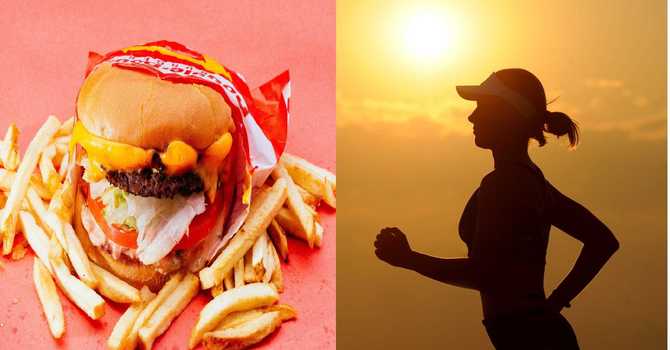 What Is Causing The Obesity Epidemic? 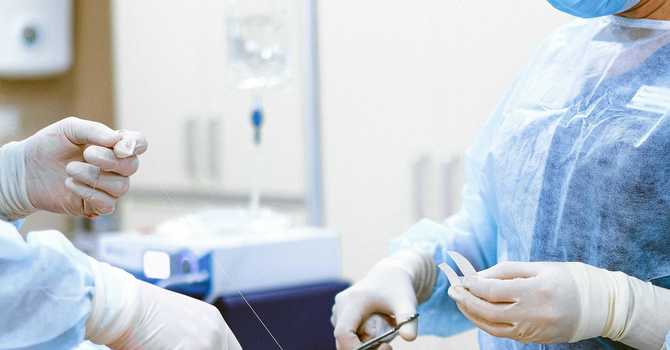 Is Your Diet To Blame For Your PCOS?