In 2018, the federal government began mandating that restaurants with over 20 locations must be transparent about the nutritional value of their food by including a calorie quantity next to each menu item. McDonald’s, the biggest fast-food restaurant chain in the world, had already been including calorie counts on all of their menu items since 2012. While later studies found that the addition of calorie information did nothing to affect consumer calorie intake, it is strange that McDonald's made this choice on their own. Why would a large company go through all that trouble without being forced?

How Human Perception Plays A Role In Our Everyday Choices

A study looked into how the perception of making healthy choices affects other activities in our daily lives. Smokers who smoke at least a pack a day were broken up into two groups - Group A was told that they were being given a vitamin supplement which in reality was a sugar pill. Group B was also given the sugar pill but was told that it is only a sugar pill and wouldn’t do anything. Group A who thought that they were taking a vitamin was found to smoke almost twice as many cigarettes as Group B who knew the pill was a placebo.

Cigarette consumption wasn't the only difference found between the two groups; the group that was told that they were given a vitamin also exercised less. The study concluded that at some subconscious level, people feel that if we are doing something good for our health then it excuses us to do something equally bad to counter it.

A similar study decided to take this a step further and supplied subjects with a fake “weight loss aid”. Those who were unaware that the pill was a placebo not only ate significantly more calories but also chose less healthy foods to eat.

A hypothesis arose from these studies that suggested that people tend to counter healthy habits with what they deem to be equally unhealthy habits. Further research into this theory discovered something interesting happening with fast-food chains.

In the early 2000s, fast-food chains started adding healthier side dishes to their menu. The theory was that if you only have french fries or a baked potato to choose from then people will skip the choice altogether. If a healthy option is included, then people may be more inclined to meet in the middle and choose the baked potato. Interestingly, the sales for french fries tripled when a side salad hit the menu.

A study decided to investigate this phenomenon further. Three sandwiches were offered to participants: a bacon burger, a chicken sandwich, and a fried fish sandwich. The bacon burger was chosen 17% of the time. When the fish sandwich was swapped out for a veggie burger, the bacon burger choice increased to 37%. The study called this “vicarious goal fulfillment” and suggested that even the sight of healthy foods is enough to trigger a feeling of satisfaction for healthy food intake.

A Halo Of Healthy Foods

The mere sight of healthy foods seems to also have an effect on our perception of how unhealthy other foods really are. A group of individuals who are trying to lose weight were shown a bacon cheeseburger and asked to estimate the calories in that burger. When tallied up, the group produced an average answer of 734 calories. A different group also trying to lose weight was asked to estimate the calories of that same burger but the plate also had celery on it. The average answer from this group dropped to 619 calories.

This study has been reproduced multiple times using many different types of foods. Over and over, the results show that calorie perception seems to drop by about 100 when there are “healthier options” available.

Restaurants understand this halo effect that healthy foods can place over unhealthy choices and have been taking advantage of it for years. Subway sells significantly more cookies and sugary drinks due to a belief that a foot-long sub is “healthier” than a Big Mac, despite the Big Mac having fewer calories. How do consumers combat this? We have to be aware of our faults as humans; these are fundamental psychological concepts that are hardwired into our brains. Knowing that they exist gives us the advantage and lets us take control of our choices.

If you are having difficulty making healthy nutrition decisions and are looking for extra help, schedule a free consultation with your Rochester nutritionist. Here at Rush-Henrietta Family Chiropractic, our nutritionist in Rochester has been helping people develop plans that eliminate harmful foods from their diet and replace them with healthy alternatives. Schedule an appointment today and start down a healthier path. 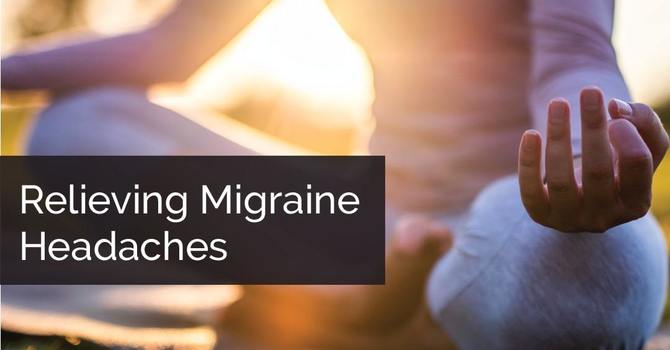